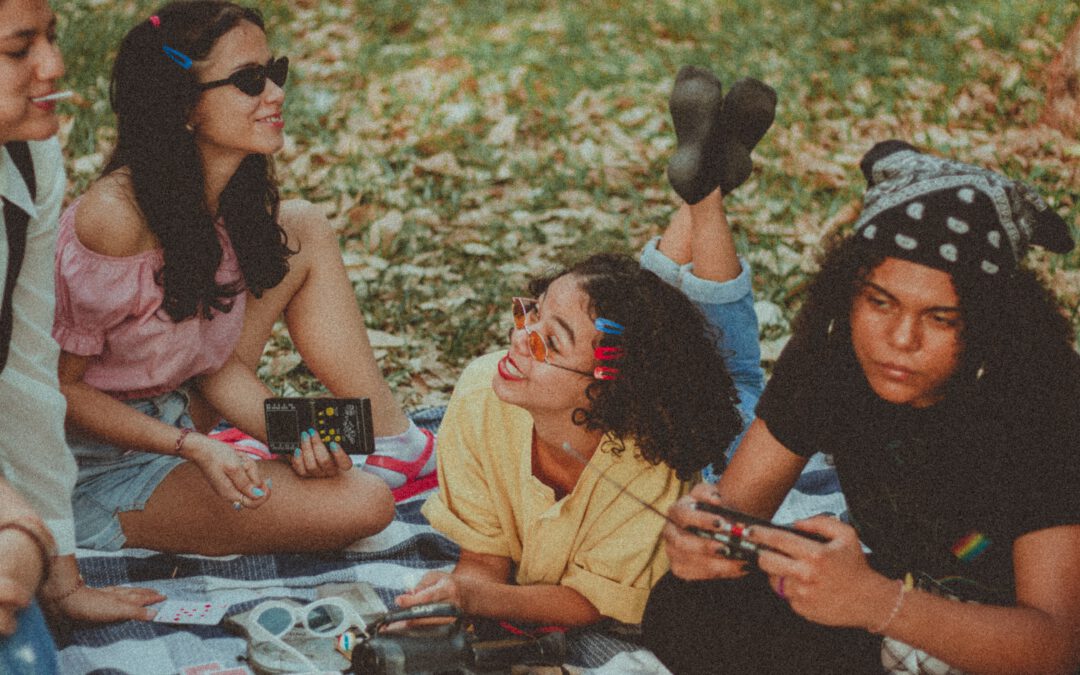 Feeling bored when you hear the term ‘millennials’? Hold that feeling first because at this time millennials are indeed beginning to take over the ‘world’.

In research published by Pew Research Center, starting from 2015, the number of millennial workers began to have more numbers than Generation X (the generation before them). Even so, let’s not compare which one is the best generation between them. As marketers, let’s talk about the future and start watching Generation Z as a potential target market.

Generation Z is the ‘younger sibling’ of millennials who were born in the mid-90s and above. This generation is growing up amidst technological advancements. At a relatively young age, in the range of elementary to university students, the internet has become a daily ‘nutrition’.

No wonder that one of their characteristics is ‘internet literacy’. But for them, speed is more important than depth. This will be an important point for business activists who have ‘Gen Z’ target as their market.

The Gen Z population is 25.9% of the total population of the USA. They have contributed $44 billion to the country’s economy. This figure is considered quite significant compared to the previous generations.

So what are some characteristics we can learn about Gen Z when we start targeting them as a target market?

Known as the generation that was born in the digital age, it is undeniable that Gen Z has become acquainted with touch screen technology before they even experience school. Since childhood, they have been familiar with technology, the internet, and mobile communication devices. According to eMarketer data, smartphone ownership as a means of connecting internet access has started to be dominated by teenagers.

Not only surfing in cyberspace for information, but Gen Z is also very active in interacting through social media. Every day they are always sided with their gadget. They became interactive and expressive through their social network services.

The number of social media that they use varies; Youtube, Facebook, Instagram, Twitter, and Snapchat. This is the right opportunity for brands that have designed internet-based marketing communication strategies, especially in the realm of social media. You can easily shift or reach Gen Z as a target market.

Because they were born in an all-digital era, Gen Z prefers things that are instant and straightforward. This influences their behavior patterns by becoming accustomed to doing many things at once. Do not be surprised if we often see young people reading short articles on their cell phones while listening to music, scrolling their Instagram Stories through their phones while editing video on their laptop.

Gen Z can quickly and efficiently shift between work and play, with multiple distractions going on in the background. Talk about multi-tasking, just think about how this kind of flow might reshape the office. Huffington Post reports, Gen Z can shift from work to ‘play’ very quickly despite being preoccupied with several tasks at once. We can make this habit of concern that short-lived promotional content in the form of visuals with striking and uncomplicated messages will be easier to attract them.

The tendency of Gen Z to always be connected to the internet makes them think globally because of the swift flow of information captured. Gen Z grows in a world with unlimited choices, while on the other hand, their time is very limited. For them, each minute, or even second, is very meaningful. Therefore, they do not want to waste time to make their things that are needed while there is another faster way, which is to buy.

Vision Critical stated that Gen Z is very concerned about something popular or trending rather than things that are unique or anti-mainstream. Uniqueness may have its dance power, but this is still inferior to things that are ‘in season’. The latest fashion and technology products have a huge opportunity to exploit this trend from Gen Z.

Based on the findings above, it is very likely that Gen Z will affect the purchasing power or consumption of your company’s services and goods.

Are you ready to capture this exciting market opportunity? Good luck!